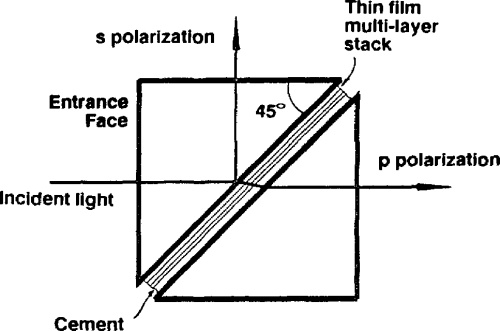 It’s is coated with an anti-reflecting agent at its back. It is very reliable as it doesn’t generate a phantom laser beam or double image and also has a metal-free dielectric optical coating. A broadband coating design for random polarization for low light loss and high optical technology.